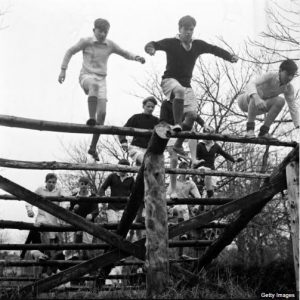 It’s 100 years since influential educator Kurt Hahn first penned his “declines of modern youth”. While they are equally relevant in today’s digitally enhanced, social media obsessed 2020 as in Hahn’s post-war industrialised 1920 Germany, it is the remedies to these declines that reverberate across the century.

The German Jewish educator felt “the young of today have to be protected against certain poisonous effects inherent in present-day civilization” and conceived a preventive cure called Erlebnistherapie (experience therapy) to remedy them. He would go on to found Outward Bound, The Duke of Edinburgh’s Award and Round Square International Schools, among other learning institutions to enact these remedies.
Before we look at the solutions in more detail, what were the six declines that so worried Hahn?

All six are relevant today but Kurt Hahn couldn’t know how absurd spectatoritis would become when he coined the phrase 100 years ago. In 2019 an 8-year old YouTuber earned US$26 Million from videos of himself playing with toys. One video where he opens a giant Kinder Surprise type egg has been watched nearly 2 billion times.

What are the solutions to these declines? Hahn’s experience therapy was summarised in four antidotes:

1. Fitness training: to compete with one’s self in physical fitness; in so doing, train the discipline and determination of the mind through the body

During physical activity your mind asks you to stop long before your body needs to. Pushing through this mental resistance and asking your physical body to do things you’ve never asked of it before, enables new standards of personal achievement and character development. Your mind learns to understand challenges are surmountable and the achievement of overcoming obstacles has holistic rewards.

Reflect on the common athletic notion to achieve a person best. Kurt Hahn said it like this “There is more in us than we know. If we can be made to see it, perhaps for the rest of our lives we will be unwilling to settle for less.” Outward Bound summarise it to “There is more in you than you know.” What if everyone could be their personal best on the track and in life?

2. Expeditions: to engage in long, challenging endurance tasks over sea or land.

Building resilience and adaptability is core to Outward Bound’s philosophy. Programs challenge participants by pushing them out of their comfort zone into their learning zone.

A school leader recently asked me about the perception that Outward Bound is “too hard” on kids. Outward Bound came to Australia in 1956 and for most of that time a program was 26 days of intense physical and mental challenge. That perception remains. An average program in 2020 is five days and by degrees easier, but it’s still hard because that’s the point. Endurance builds character. Alumni often recount it’s the self-belief they learnt at Outward Bound that enabled them to overcome a significant hurdle later in life.

Exercising the brain to create tangible and practical objects brings a special kind of happiness. This joy of creation is why gardeners spend days nurturing plants, woodworkers fill their workshops with turned timber and cooks spend hours in the kitchen preparing a special meal.

On an Outward Bound course this manifests itself as raft building, establishing an abseil rig or constructing a flying fox. Then, using these creations to cross a waterway, descend a cliff or traverse across a deep gully adds another layer of victorious achievement.
Like the gardener and chef who delights in preparing a home grown meal, so too the

Outward Bounder revels in the thrill of standing at the bottom of a sheer cliff knowing they stood at the top that morning and descended by their own hand with ropes and newly acquired skills.

Donating your time to assist others in need promotes compassion and provides a practical application for the awareness that you are part of something bigger than yourself. After founding Gordonstoun School Kurt Hahn introduced a coastal rescue, mountain rescue and a fire rescue service. Every student at Gordonstoun was required to enlist in one and were on active duty when called. He believed this was the most important educational aspect of the entire school.

In a speech to the Outward Bound Trust (UK) in 1960 he said, “I regard it as the foremost task of education to ensure the survival of these qualities: an enterprising curiosity, an indefatigable spirit, tenacity in pursuit, readiness for sensible self-denial, and above all, compassion.”

Outward Bound Australia continues to teach compassion and service on programs today. Service resembles spending time with, and doing jobs for elderly people in retirement villages, bush, and now bushfire regeneration and animal habitat renewal more than mountain rescue but the act of giving remains. Our team also embodies this spirit of service, Outward Bound Staff have assisted in fire affected communities from the rainforests of northern NSW to the snowy river in Victoria.

Could Outward Bound be the solution for your students to achieve be their best selves? 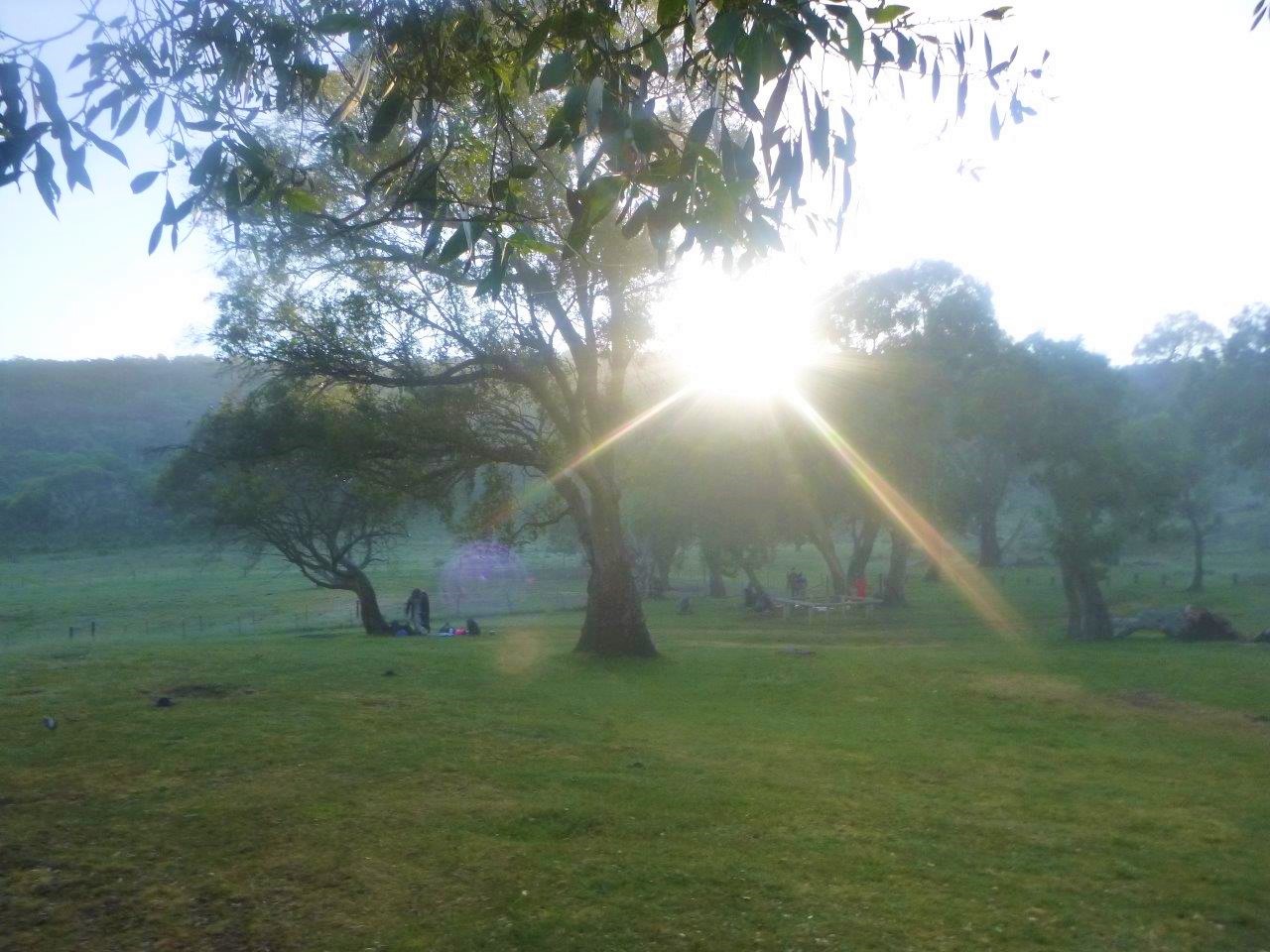 Bush Cook Tips – Get Your Roast On!!

Australian Alps Spring Navigator – 2015
All Articles
Subscribe to
our eNewsletter