In March 2020 the decision was made to move an operations base from Uki, Northern NSW back to Tharwa, ACT during the COVID pandemic. A dedicated crew of staff quickly packed trailer upon trailer of ropes, helmets, paddles, paperwork and maps to get everything to ACT before any borders closed. We had certainly accumulated over ten years worth of broken bikes to deal with! With shelves empty, fire pits cleaned and a ute full of vegies donated to the local food charities, the OBA crew said goodbye to the property we’d been on since 2011.

However we hope in the future this area can be re-opened as an operating area, so it felt like less of a ‘goodbye’ and more of a ‘seeya later’.

Instantly awed by the towering rainforest, thick vines and volcanic landscape, the Uki circuit offered a unique experience to our staff and participants. To hike amongst the circuit was to battle leeches glued to your ankles, ticks in your hair and lantana scratches along your arms, while summiting spectacular mountains with views stretching from Brisbane to Byron. This circuit was unique for OBA as it used mainly private property of many land owners as the major hiking and canoeing routes, rather than National Parks. This meant the landowners and caretakers formed a community with OBA, allowing us to use their property while participants would help with land regeneration and service as a thank you. The incredible support we received from the local community allowed us to continue running programs even after floods, fires and droughts and we thank them from the bottom of our hearts.

As we now focus our operations in other locations, we also say farewell to the beautiful Clarence River and the phenomenal programs we ran in the Clarence regions. This circuit offered harder and more remote hiking opportunities, white water canoeing and stunning abseils overlooking the river. The program coordinator based at the Clarence River Wilderness Lodge was always welcomed for a cup of tea and Vegemite toast by Steve and Sharon Ross, owners of the lodge, after a hard days work. Their support and love of the environment underpinned our programs there, with Steve often volunteering his time to run environmental service for the groups, helping pull lantana or removing old barbed-wire fences. Not to mention the plethora of times Steve would appear over the hills in his Troopie to rescue a bogged vehicle or clear a fallen tree on the path.

Knowing OBA’s history we are certain these areas are too beautiful and special to not be used as operational areas again down the line.

No matter what, anyone who had the opportunity to work in the Northern NSW area has the leech scars, lantana scratches, and memories of Wollumbin’s epic sunrises to last a lifetime. 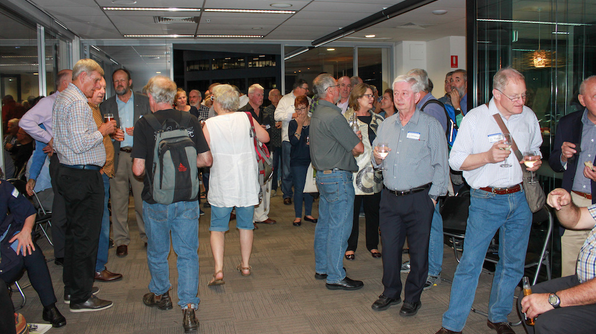 Igniting the Spark – How I became an Outward Bound Instructor 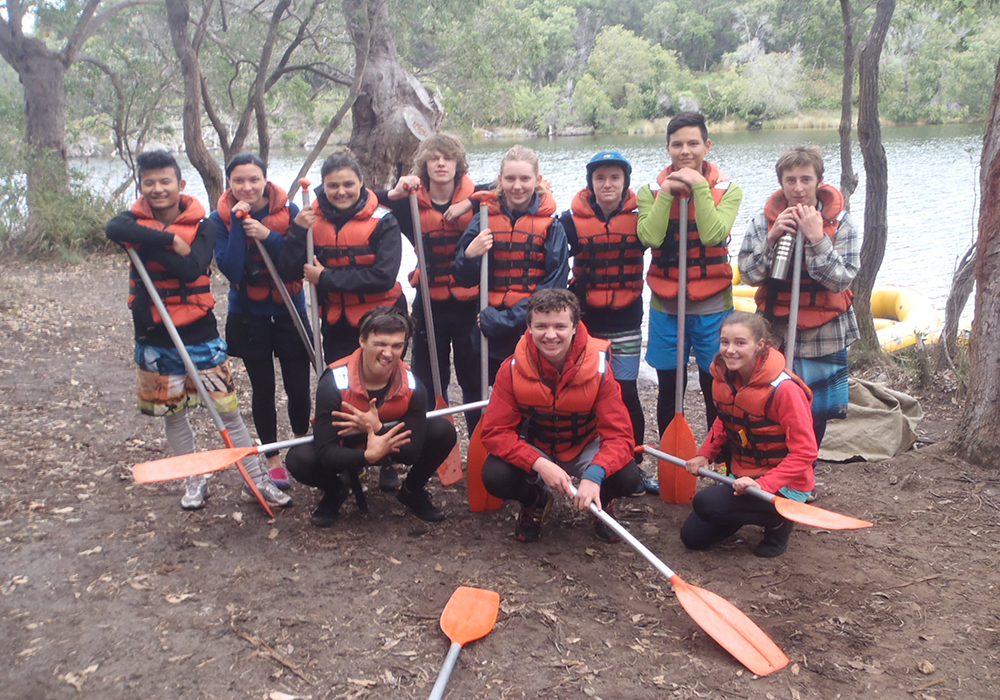 South West Navigator – April 2015
All Articles
Subscribe to
our eNewsletter