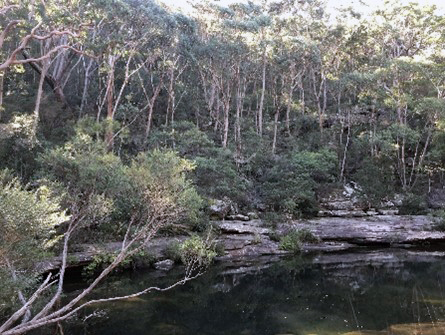 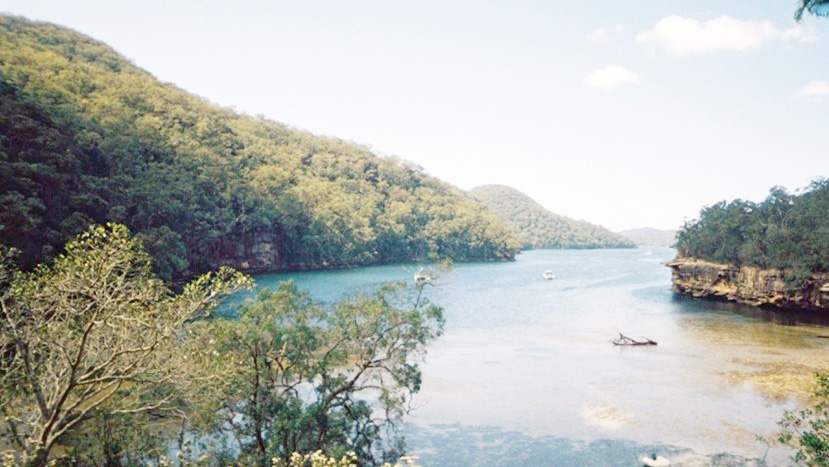 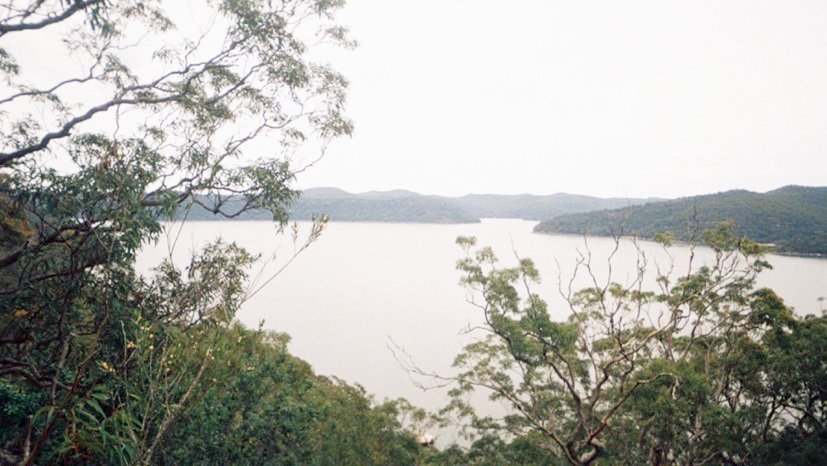 Hike your Silver Duke of Ed Adventurous Journey with Outward Bound Australia to achieve your goals! All dates are suitable for Practice or Qualifying participants. They are not exclusive.

Supervisors are qualified in First Aid, have Working with Children clearance and carry emergency communication equipment.

Please meet on the southern side of the station, under the stairs near the lifts and bike parking. If you are driving, there is parking on this southern side.

We will finish near the large car park, on the western, Princes Hwy side of the train line and station.

We recommend you use public transport to travel to and from your adventurous journey. We have designed this route specifically for this purpose. Check https://transportnsw.info/ for train times to Sydney Central.

If your parents are collecting you, please ask them to be punctual. You can contact them on the guide’s mobile if we are going to arrive a long way ahead or behind schedule.

We recommend drinking 3 litres of water per day plus 1 litre to cook with at night. 1 litre of water weighs 1 kg. Please keep this in mind when packing. After the first day you should adjust this up or down depending on your water intake. We anticipate spring, creek or tank water being available every day, but this is never certain. Creek, tank and spring water should be treated before drinking, see briefing notes for more details. Tap water will be available at Waterfall on the afternoon of Day 2.

Creek crossings occur every day and you may get wet feet on Day 1. We do not anticipate high water on this hike but will keep you informed leading up to your journey and your hiking supervisors will make decisions on creek crossings in the field.

Composting toilets are available at our campsites on all nights and a flush toilet is available at Garie Beach on the morning of Day 2, Waterfall Station on the afternoon of Day 2 and Heathcote Station at midday on Day 3. At all other times toilet waste must be buried and you will need to bring a trowel for this purpose.

Heading east from Helensburgh we’ll descend down into the Hacking River valley and back up the other side to Garawarra Ridge. We’ll enjoy sweeping ocean views before dropping down to our oceanfront campsite at North Era. North Era is a beachfront campsite with composting toilets and no drinking water.

Starting north along the Coast Track we’ll pass Garie Beach and ascend Garie North Head before turning west across the Curra Moors. Crossing Sir Bertram Stevens Drive we’ll pick up the Wallumarra Track down to Bola Creek before crossing the Hacking River again and ascending the Couranga Track to Waterfall. We’ll continue through Waterfall on the Uloola Trail to Kingfisher Pool. Kingfisher Pool is a creek-side campsite with a composting toilet. Creek water should be treated. Swimming at Kingfisher Pool is permitted.

The track heads northwest from our campsite and joins the Pipeline Track (management trail) at Battery Causeway. We’ll follow the management trail until we cross the water pipeline at the Friendly Track that will take us to Heathcote.

The registration fee for your Silver Duke of Ed Adventurous Journey includes:

You need to bring all the gear you require for the entire journey. The registration fee for your journey DOES NOT include: 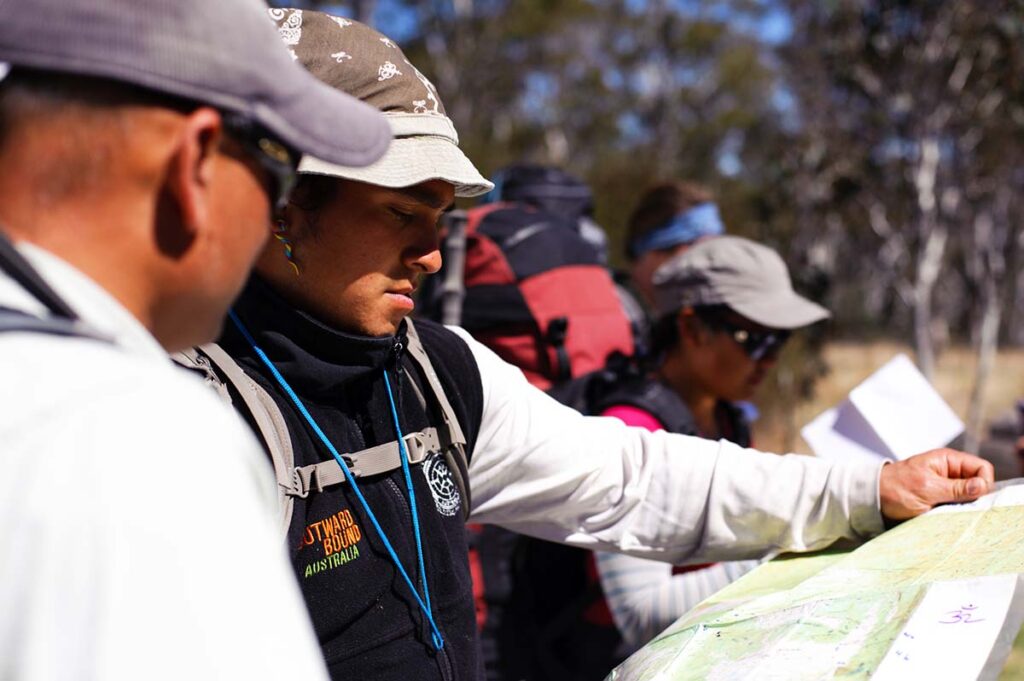 Tharwa act
Outward Bound Leadership (ACT)
Unlock your leadership capacity, make like-minded connections, and add a highlight experience to your resume. Program is offered every January and July, and qualifies for the Duke of Ed Award's Gold Residential Project.
5 Days
16 to 24 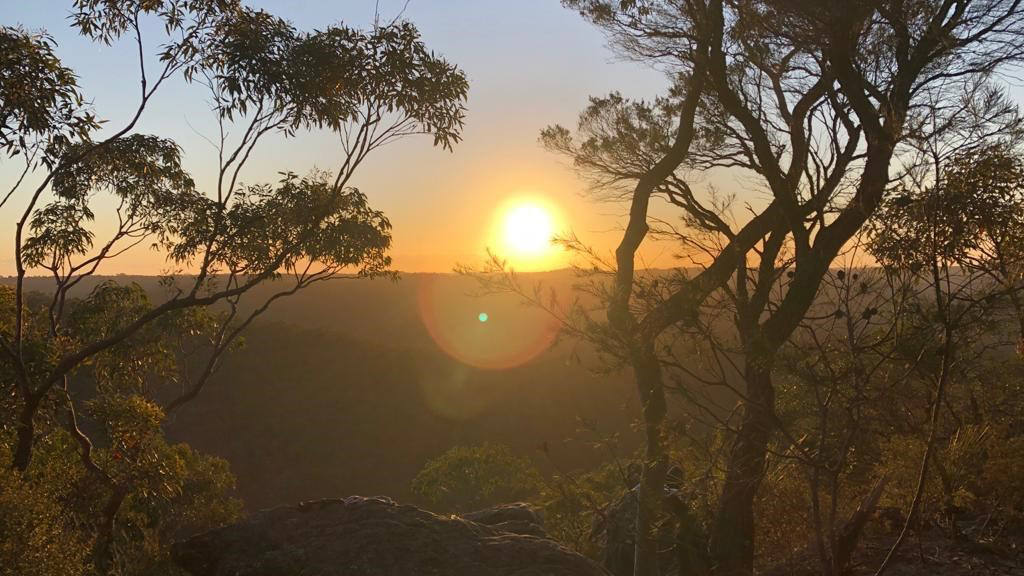 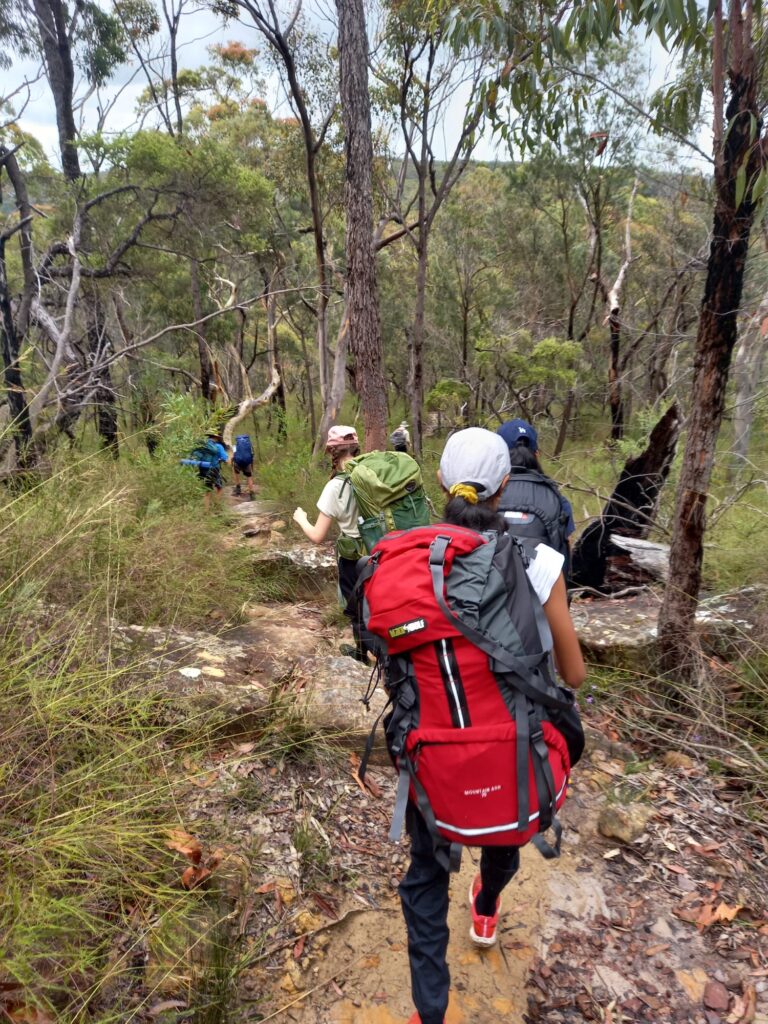 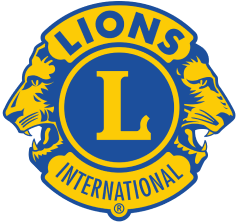 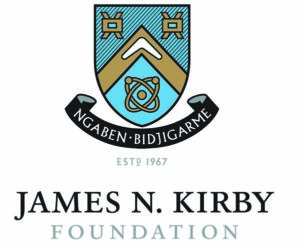 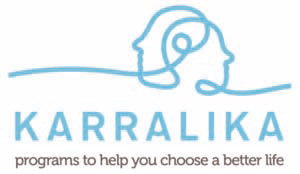 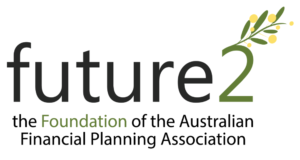