Who’s up for an adventure? We’ve got 17 keen and excited young people heading out for 5 fun filled days of adventure this week. Follow their journey as they learn to work together as a team, challenge themselves and experience the beautiful environment around them. We know you’ll be envious!! Send them good vibes by commenting below. We’ll try and get photos up as often as possible.

And now let the adventure begin!

All young people have arrived at the course! The sun is shining and our instructors Yak and Chelsea are looking forward to getting to know all the team members. The team will get their gear organised this morning and hike on to their first campsite with some games along the way. They also raised the Blue Peter flag which is Outward Bound’s tradition to signify we have groups heading on an expedition.

Their first campsite is on the banks of the Clarrie Hall Dam, a picturesque location and a great place to learn the basics of camping and prepping for an expedition.

An early start and an impressive first camp packdown saw the group up the track and at their abseil site nice and early this morning. Everyone jumped in and had a go on the abseil! The facilitators used this opportunity to discuss comfort zones and the learnings to be had outside of them! Finn was a pro on the rock and his confidence assisted others to give it a try.

After abseil the group loaded up their canoes and took to the water. They were fighting a strong headwind but on arrival at the next campsite at the other end everyone had a smile on their face.

Today the group had a crack at navigation, hiking their way to our “Giant Ladder”. The group enjoyed the hiking, and all reports were that it was better than expected.

The Giants Ladder is a climbing challenge with a twist. Pairs climb up together as high as they can go to try and reach the top. The rest of the team learn to belay them safely on the ground. However, as they climb, the rungs get further and further apart. They will have to problem solve as they climb. Ari and Achille used incredible team work to get to the top. Xavier and Miles had a thrilling race to the top of the giant ladder, Miles was the champion and now Xavier has to be vegetarian for the day!

They reached their campsite on a high and enjoyed playing games around the campfire. The team is working well together. Camp is set up early tonight giving them plenty of time to put their culinary skills to the test with some campfire cooking.

This group is coming into it’s stride, this morning they were completely independent from the instructors, they set their own wake up time and were up early, camp packed down, breaky in belly right on schedule. They again shouldered their packs and hit the trail, this time making their way to the start of the Mountain Biking route.

It had already heated up and continued to be a stunning day for the group. Ethan was trepidatious going into the biking but came out loving it and was reported to have smashed it by the instructors! Isobel is capturing some epic shots on camera and we are excited to see what content she pushes out.

This afternoon the group put on their working gloves for some service. Service is an integral part of any Outward Bound Course, our founder Kurt Hahn saw 6 declines in modern youth (modern youth being the children on the 1940’s – don’t think he’d be all too impressed by today’s modern youth). These declines included

To address this Kurt implemented Service into the lives of young people, he believed through service, through an act done for no personal gain, that young people can gain a sense of community and above all grow genuine compassion. He saw this is the fundamental difference at the time between himself and programs like the Hitler Youth.

Service has become a cornerstone of courses and this week the crew are helping plant trees and remove weeds along the Tweed River in line with our Riparian Restoration plan developed by the Tweed Shire Council. 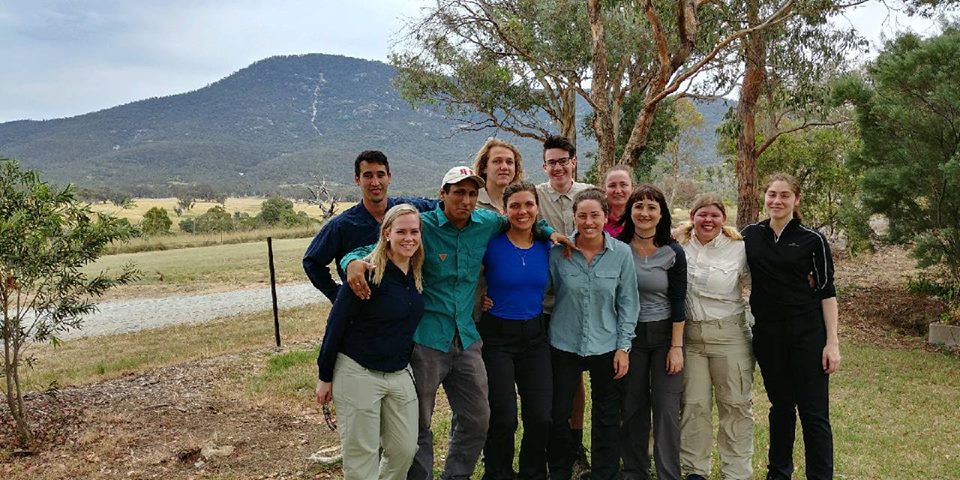 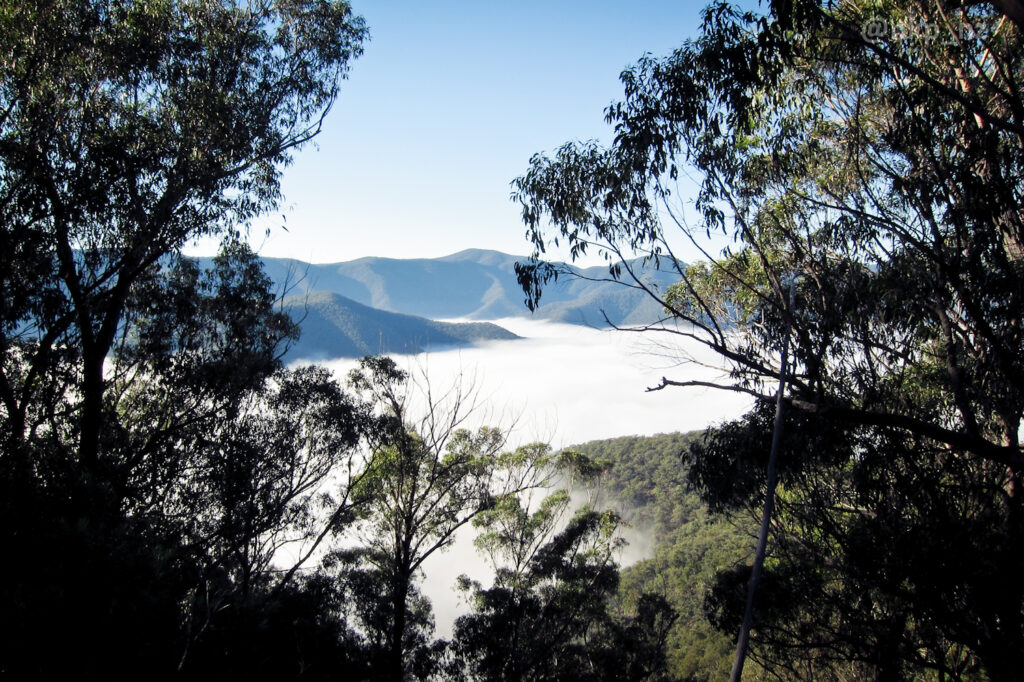 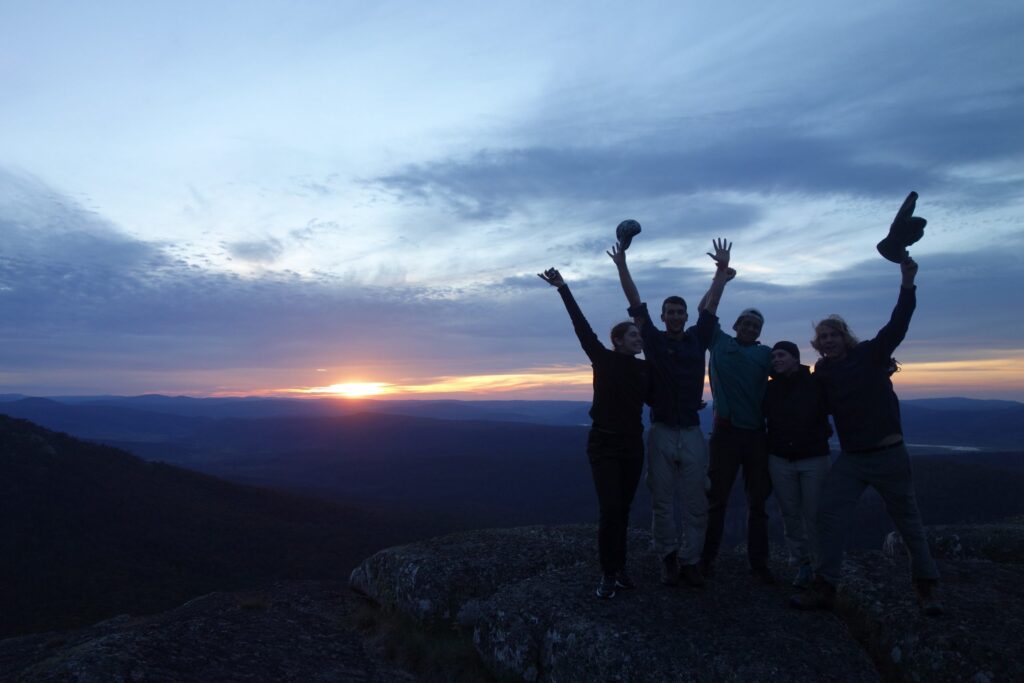 Summit to Sea – 2019
All Articles
Subscribe to
our eNewsletter