And they’re off!! The 2015 Winter Rainforest Navigator has got off to a fantastic start. It was a hectic afternoon for the participants with so much information to be shared between themselves and their two instructors. There were some great initial discussions on Outward Bound Philosophy and “why we are here”. After this the Navigator crew started to prepare all the necessary equipment needed in order for them to complete their 12 day journey of adventure and self-discovery.

After raising the Blue Peter flag to symbolically represent leaving the safety of harbor and travelling into the unknown, the team were transported to the first of 11 different campsites they will stay at during the course. Campsite roles and responsibilities were established with all 16 participants doing there bit to ensure everyone was well fed, warm and comfortable. 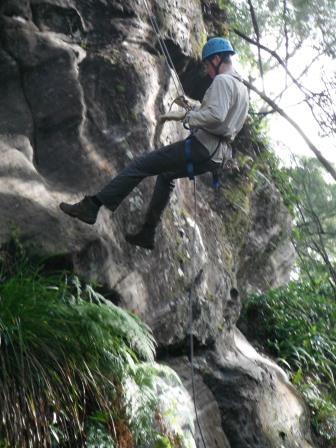 Day 2 began with a pre-dawn wake up call to ensure sufficient time to complete the day’s activities. After breakfast the team embarked on a 4km uphill hike to get them into the heart of Mt Jerusalem National Park. It was here that a number of participants were pushed out of there comfort zone as they spent the morning abseiling. After the adrenaline wore off the crew spent the rest of the day hiking another 9km’s to their campsite perched high in the saddle between Mt Jerusalem and Nightcap National Parks. The view from this campsite is absolutely stunning and makes all the hard work throughout the day seem worthwhile. 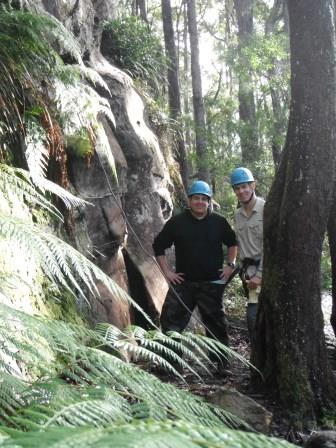 The team had an amazing opportunity to experience one of the most spectacular waterfalls in the region, Minyon Falls. Minyon Falls is a plunge waterfall on the Repentance Creek. The waterfall descends more than 100 metres over the huge rhyolite cliffs which were once part of the Tweed Volcano. This location was the perfect end to the challenging hiking section of the journey, the participants can now look forward to their White Water Canoeing adventure on the Clarence River. Stay tuned for stories of frozen tents in the morning, hot chocolate morning teas, capsizes and beautiful wilderness scenery….and if the group are able to contain their excitement and remain quiet, maybe even a Platypus spotting! 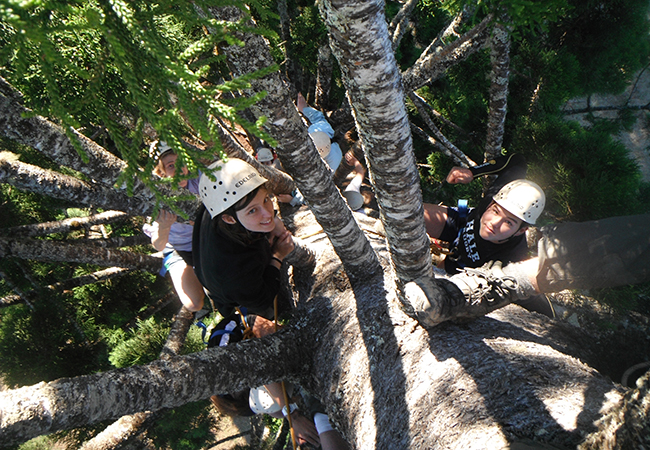 The beautiful wilderness country and pristine water ways of the Clarence River has been the group’s home for the past 4 days. Starting from Tabluam, the group have weaved their way through grade 2 rapids in 2 person canoes, finishing at Yate’s Crossing. Along the way they have seen platypus, turtles, eagles, Kingfisher, Kangaroos and they even witnessed a Sea Eagle swoop down into the river to snatch a duckling…an eye opener for most in the group!!

The days have not been without challenge. A major challenge for the group has been moving campsite on a regular basis. The constant packing down and transporting of gear to and from different locations is definitely taking a toll on the group, and challenging their organisational skills. We look forward to seeing how they can all work together to make this process more streamline. In addition to the intrinsic challenges that the outdoors can provide, this gung-ho group have set themselves an extra challenge of completing 1000 push ups by the end of the program (they are up to 600 by the way)! Singing their way back to base on the bus, the overall feeling of the group is fantastic!!! A positive space to be in, heading into the Solo section of the program. Solo will provide an opportunity for each participant to spend time by themselves and reflect on all that has happened and, all that is to come.

Stay tuned for some awesome pictures from their time on the Clarence! 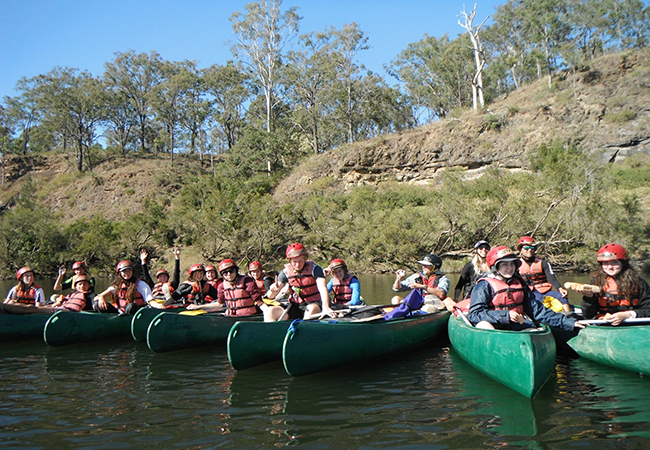 With the challenge of 24hrs alone in the wilderness over, the participants were feeling somewhat re-energized and re-focused after having time to reflect on life and the challenges and choices that are encountered. After Solo it was time to regroup and work as a team again as they were required to construct a raft that would transport the group across Tallowoods Dam. This activity was embraced by the crew as they got stuck into the task and constructed a couple of sea-worthy looking crafts.

Next it was the “Big Ben” tree climbing activity which further developed communication and team development within the group not to mention rattling a few nerves. During this activity the participants are all harnessed up and connected together via a long rope, they are then required to climb high up into a huge Hoop Pine moving together as one entity. The crew performed exceptionally at this task proving just how far they have developed as a group.

The following day saw the participants change their mode of transport and commence the start of their mountain biking leg of the expedition. The day was spent riding from the back of the “Nightcap” property out into Mebbin National Park where they camped the night. From here they rode down the Byrill Creek Valley and back to “Base.”

Upon arrival back at Base the group was treated with something a little unfamiliar, a well-deserved hot shower and clean clothes. Next they headed to the “longhouse” were they were gifted with a huge celebration dinner which was greeted with moans and groans of delight. After dinner a slide show of all photos taken was presented and offered time to reflect on what had been a monumental undertaking over the past 11 days.

Just when the participants thought it was all over the finale was still to come, a 2.30am wake up to climb to the summit of Mt Warning, the focal point of the Tweed valley to watch the sun rise.

After having climbed the biggest mountain in the area by 9.00am it was time to say there final goodbyes as the group separated and went back to the “real world” where they can transfer their new found knowledge and skills into their life ahead.

It was at this time that the depth of friendships formed over the last 12 days was realised with many fighting to hold back tears.

All in all it was an incredibly successful journey on many levels. 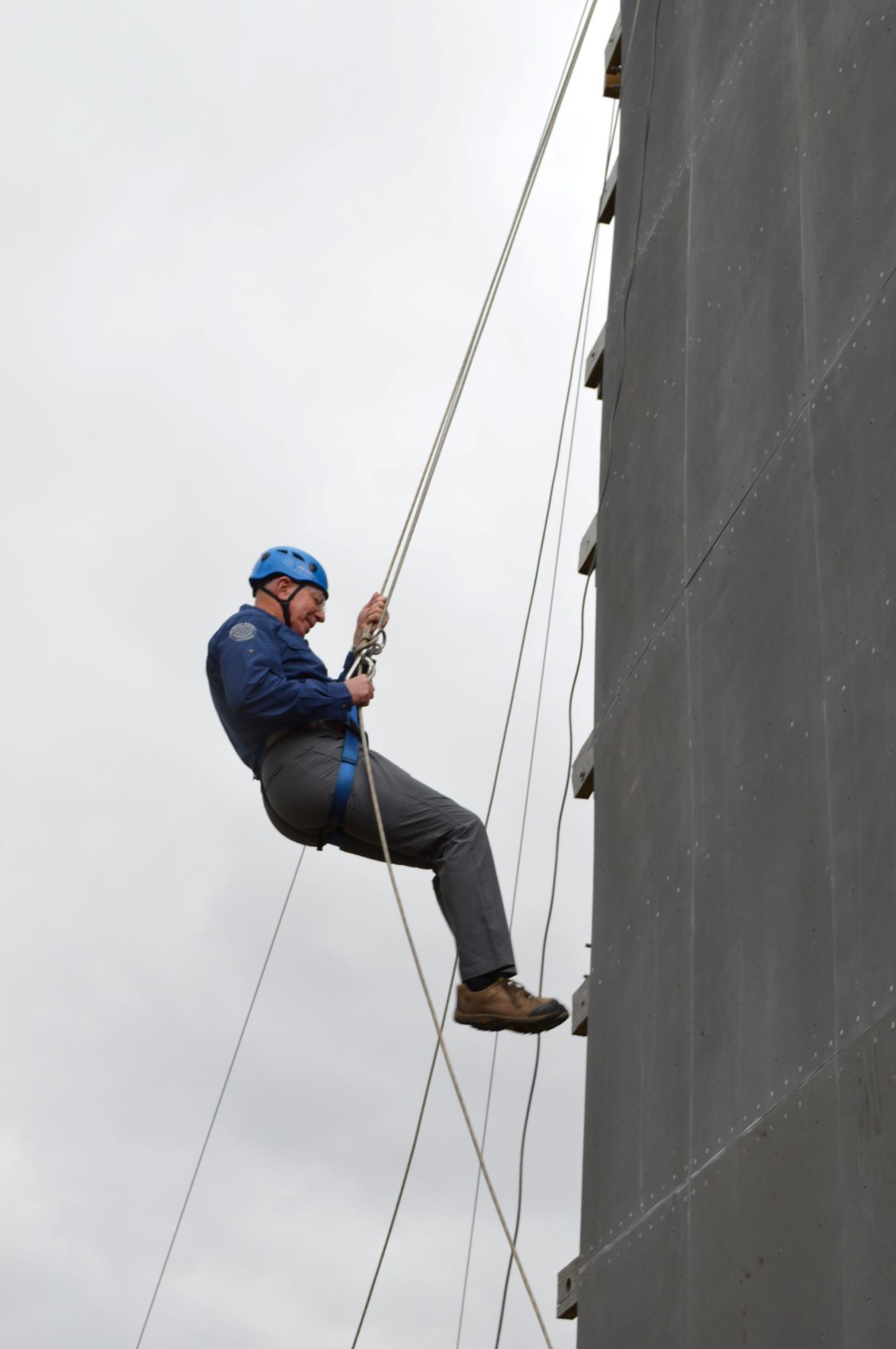 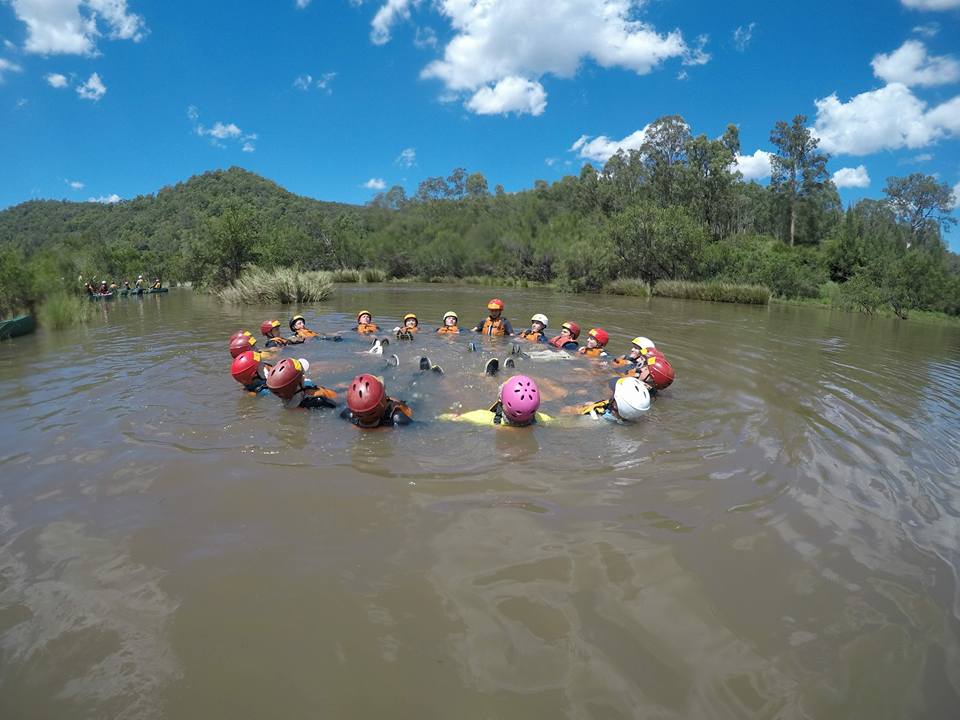 The first 12 months – An Instructor’s Journey 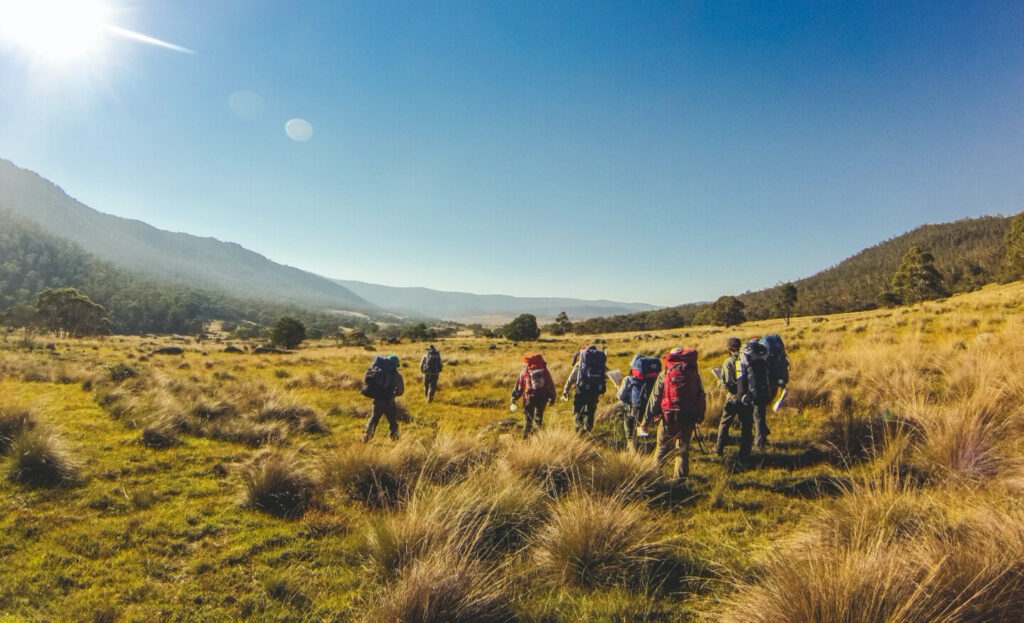